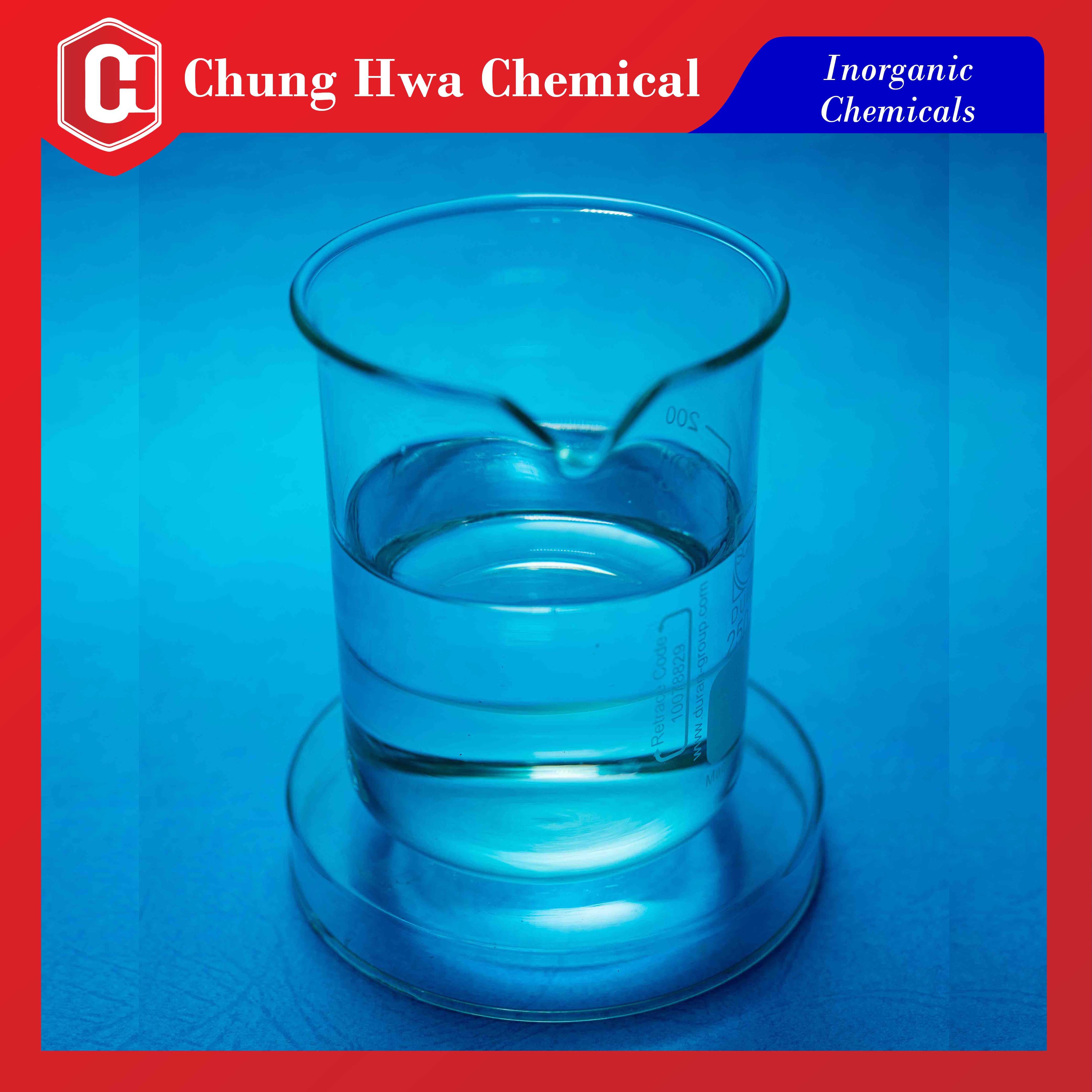 Sulfuric acid is a very important commodity chemical, and indeed, a nation's sulfuric acid production is a good indicator of its industrial strength.

Most of this amount is consumed for fertilizers, particularly superphosphates, ammonium phosphate and ammonium sulfates.

About 20% is used in chemical industry for production of detergents, synthetic resins, dyestuffs, pharmaceuticals, petroleum catalysts, insecticides and antifreeze, as well as in various processes such as oil well acidicizing, aluminium reduction, paper sizing, water treatment.

About 6% of uses are related to pigments and include paints, enamels, printing inks, coated fabrics and paper, and the rest is dispersed into a multitude of applications such as production of explosives, cellophane, acetate and viscose textiles, lubricants, non-ferrous metals and batteries.

Industrial production of chemicals：The major use for sulfuric acid is in the "wet method" for the production of phosphoric acid, used for manufacture of phosphate fertilizers.

In this method, phosphate rock is used, and more than 100 million tonnes are processed annually. This raw material is shown below as fluorapatite, though the exact composition may vary.

This is treated with 93% sulfuric acid to produce calcium sulfate, hydrogen fluoride (HF) and phosphoric acid.

The HF is removed as hydrofluoric acid.Ammonium sulfate, an important nitrogen fertilizer, is most commonly produced as a byproduct from coking plants supplying the iron and steel making plants. Reacting the ammonia produced in the thermal decomposition of coal with waste sulfuric acid allows the ammonia to be crystallized out as a salt (often brown because of iron contamination) and sold into the agro-chemicals industry.Another important use for sulfuric acid is for the manufacture of aluminium sulfate, also known as paper maker's alum.

This can react with small amounts of soap on paper pulp fibers to give gelatinous aluminium carboxylates, which help to coagulate the pulp fibers into a hard paper surface. It is also used for making aluminium hydroxide, which is used at water treatment plants to filter out impurities, as well as to improve the taste of the water.

Sulfuric acid is also important in the manufacture of dyestuffs solutions.Industrial cleaning agent：Sulfuric acid is used in large quantities by the iron and steelmaking industry to remove oxidation, rust and scaling from rolled sheet and billets prior to sale to the automobile and major appliances industry.

Domestic uses：Sulfuric acid at high concentrations is frequently the major ingredient in acidic drain cleaners which are used to remove grease, hair, tissue paper, etc.Similar to their alkaline versions, such drain openers can dissolve fats and proteins via hydrolysis.

Since the acid may react with water vigorously, such acidic drain openers should be added slowly into the pipe to be cleaned.